Allison Sass began her Limelight career in 2008 with James and the Giant Peach. Since first taking the stage as a young actress, Allison has gone on to write original content for Limelight, notably summer 2019’s The Tumbleweed Trail. She has also lent her talents to many spring One Acts over the years, as well as frequently working backstage keeping shows running behind the scenes. She’s currently a freshman at the University of Iowa pursuing a double major in math and theatre.

As an actress, playwright, singer, dancer, techie (a quintuple threat!), Allison has made a lasting impression on the Limelight community. Here’s what Allison had to say about her time thus far with Limelight.

What was your favorite show to be a part of?

My favorite show to be a part of was Beneath the Neon Lights, however my favorite role to play was Andrea from Comancheria.

I have so many memories from Limelight that stick out; however, the first one to come to mind was doing the dance from Beneath the Neon Lights. Learning it in rehearsal to performing it on stage, it was so much fun all around, especially getting to do it with such a fun group of people.

What have you learned from Limelight?

Aside from all of the technical things I’ve learned throughout the years, Limelight has taught me a lot about who I am as a person, and who I want to be in the future. Theatre has been a huge part of my life for so long now that I don’t really know who or where I’d be without it (cliché, I know, but true).

What have you learned from Limelight?

Limelight has definitely influenced me and prepared me, because if it weren’t for Limelight, I probably wouldn’t be majoring in theatre. More specifically, however, this semester I’m directing a piece in Iowa’s Ten Minute Play Festival, and later on in the semester, I’ll start rehearsals for an original show that I was cast in. Being involved in theatre in various ways with Limelight was so educational and rewarding, and it has pushed me to continue that path now in college (by both directing and acting).

Limelight would not be Limelight if it weren’t for the people. I’ve met some of the best mentors, role models, and friends through this company, and it has introduced me to some of the most important people in my life. I can’t find the right words to really describe Limelight at its core because it really is something special. I hope with all the change to come in 20 more years, that’s something that stays the same. 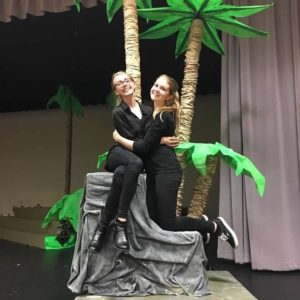 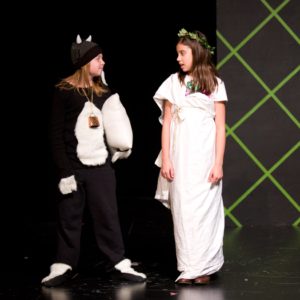 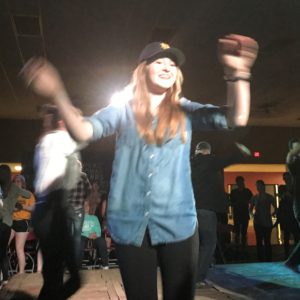 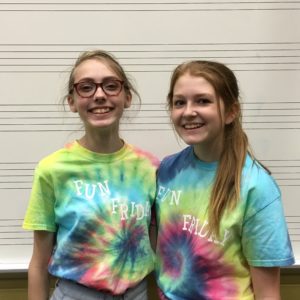 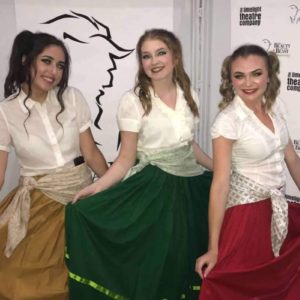 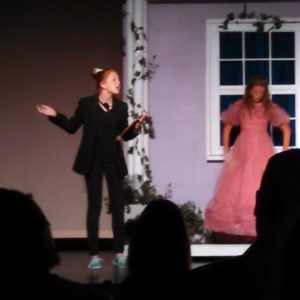