Mike Arney has been part of Limelight since the year 2000. Over the last 20 years, he has played too many roles to count, and he has played an important part in continuing the spirit and heartbeat of Limelight. He is a thoughtful performer who brings an amazing energy to every performance. Mike was just a kid when he stepped on stage and now he is a husband (to Elizabeth Arney) and father. We are thankful that he continues to be a part of the Limelight family while raising his own.

What was your first show?

What is your favorite show that you did or part that you played with Limelight?

How were you involved (acting/writing/tech)?

Did you participate in Limelight with a family member? What was that experience like?

Well, my girlfriend/fiancée/wife was/is Elizabeth Arney. My twin brother George was stage director for a few shows in the mid ’00s. Limelight has felt like family to me for a long time. Without Brian Fauth recommending to me that I join his nascent youth theater company in the spring of 2000 (Liz would say without her telling me to do Julius Cesar seven years later), I wouldn’t be married to who I’m married too. Have the kids I have. Have the life I have.

[Edited down to a top 4 from a more extensive list]

What is something you learned from Limelight?

I was very shy and anxious when I was in elementary school. I cried in 1st grade when a teacher called on me because I was afraid of giving an answer in front of the class. Being a performer with Limelight at such a young age (I was 10 in the summer of 2000) helped me gain confidence in myself. It helped me overcome fears I had of not being able to make friends. I’m naturally very quiet and introspective, Limelight was very important for me in being comfortable expressing myself.

What are you doing now? How did Limelight help prepare you for that?

I’m a manager of a retail store. My role, more than anything, is to be the leader of the store. Being a Limelight actor in my youth helps me be comfortable communicating, emphasizing, displaying and recognizing behavior. Limelight had invaluable lessons for engaging with people, the most important task of managing a staff of different personalities. I’m also still acting, doing the Limelight winter show this year.

What is your advice for other theater artists?

Cheat out and walk with purpose.

Come, sit down, every mother’s son, and rehearse your parts. – Peter Quince from A Midsummer Night’s Dream 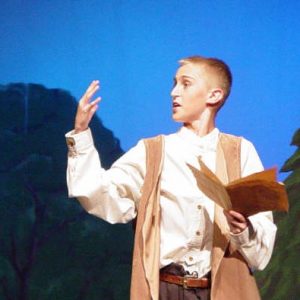 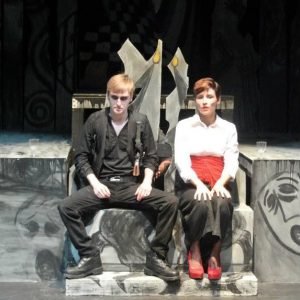 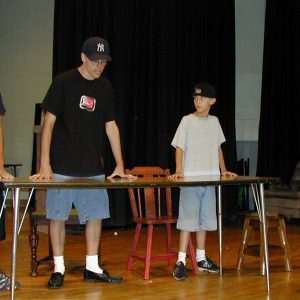 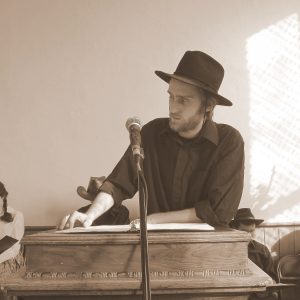 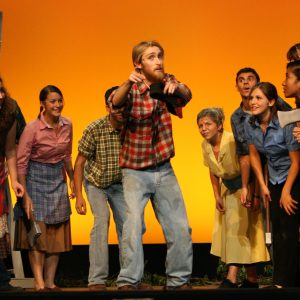 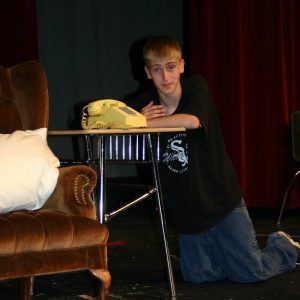