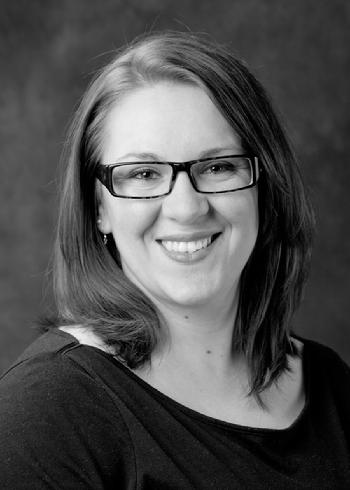 Cori Veverka is thrilled to continue to serve Limelight as the Artistic Director. She has been with Limelight since the summer of 2003 where she was assistant director on A Midsummer Night’s Dream.  Over the years, she has directed many shows including Alice in Wonderland, You’re a Good Man, Charlie Brown, many one-acts, and several original productions such as AYP and A Night at the Theta. In addition to directing, she taught a few classes, did some occasional acting, dabbled in design, and helped out on the administrative end of things.

Cori loves the collaborative nature of theatre and is constantly impressed and inspired by all of the intensely creative and fearless people who share their talents with Limelight year after year. You make Limelight a place that she wants to be- a place where we can create amazing characters and stories and bring them to life on stage for everyone to enjoy.

Stories from the Animal Kingdom– Co-Director (with Brian Brems)

A Night at the Theta– Director

Jack and the Giant Beanstalk– Director

The Adventures of Nate the Great – Assistant Director (to Ed Perry)

Singin’ in the Rain – Stage Director