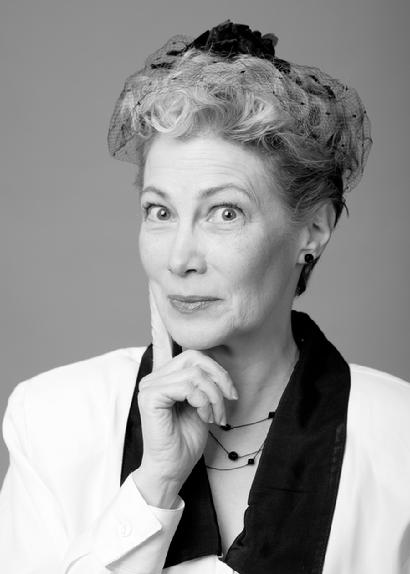 Actor, director, set designer, and instructor, Mrs. K first became involved in Limelight as a parent volunteer.  Over the years we discovered she had more than just a passing interest for the art of theatre and is a mean perfectionist when it comes to painting a set.  A certified teacher in Spanish currently substituting for Oswego 308 and Plainfield, she has taught acting fundamentals to our youngest Limelighters since 2011, has been helping to grow our Radio Division since 2009, and pops up on our stage quite frequently.  Fall of 2013 she plans to introduce a radio SFX class for the 12 and up age group that will tie in with our radio play adaptation of Dracula, (which she will be directing).

Mrs. K says Limelight has helped her to rediscover her passion for everything “theatre”.  Julie started out at age 11 in a similar organization, Stagecoach Theatre, in Madison, WI.  She is especially drawn to our commitment to challenge young actors and honor original works. Her 2013 goal is to finally finish her voiceover demo.

All These Will Be Worthless – Set painting