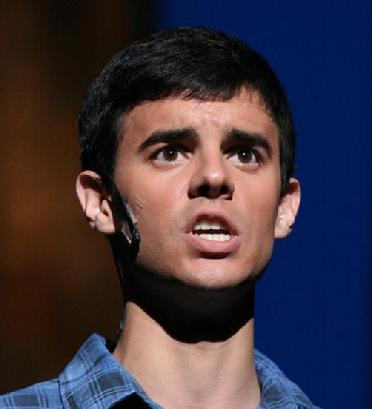 Michael began working with Limelight as a chipper 13-year-old and has continued growing throughtout the years as an actor, writer, and director.  He recently graduated from the University of Iowa and is happy to take on the role of Administrative Director.  Most recently he wrote and directed “Quest” and directed the musical “Once On This Island.”

Once On This Island – Director

Beauty and the Beast – Actor

Once Upon a Mattress – Actor