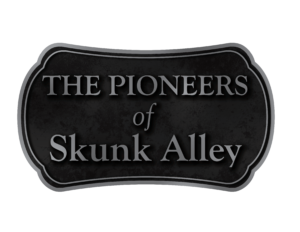 A small film crew seeks an authentic experience of New York City’s mean streets for their new gangster picture. They get more than they bargained for when they find themselves with some new creative partners – a local gang called The Water Rats, who control the docks. Travel back to 1917 in this silent-era comedy!

Rehearsals Begin May 23 from 5-9pm

Learn more about The Pioneers of Skunk Alley here. 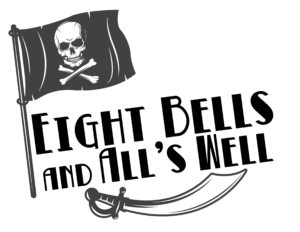 The dread pirate known as The Sea Snake is the most fearsome brigand on The Spanish Main. Pursued by the Royal Navy, rogue bands of rival smugglers, and a legion of admirers taken in by his charm, the knave must decide whether to surrender his reputation and give up his life of piracy for good. High-seas adventure abounds! 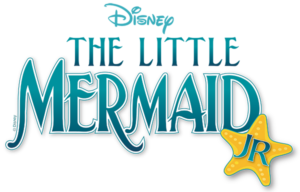 They have one last tabletop RPG session this summer, and they’ve got to make it count. In this original Limelight comedy, a cast of fantasy characters pursue a quest for ancient knowledge, while the players sitting around the table each find themselves at a different point in their own hero’s journey. 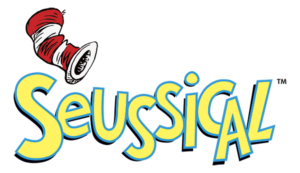 Join The Cat in the Hat as they take you on a whimsical adventure through the fantastical, magical, musical extravaganza of Seussical The Musical! Horton, an elephant who discovers a speck of dust that contains the Whos, including Jojo, a Who child sent off to military school for thinking too many “thinks.” Horton faces a double challenge: not only must he protect the Whos from a world of naysayers and dangers, but he must guard an abandoned egg, left in his care by the irresponsible Mayzie La Bird. Although Horton faces ridicule, danger, kidnapping and a trial, the intrepid Gertrude McFuzz never loses faith in him. Ultimately, the powers of friendship, loyalty, family and community are challenged and emerge triumphant.

When will we know Full Rehearsal Schedules?

You can visit the show pages for the individual productions to view the full rehearsal schedule.

When are Auditions and how do they work?

Auditions will be held May 18-21. Each performer will sign up for a short time slot where they will audition for the panel of directors. Some actors will be asked to attend Callbacks on Sunday, May 22. They will be asked to stay for an entire 2-3 hour block of time. If an actor is not called back for a show, it doesn’t mean they are not cast in that show. It means we already know which role that will be the best fit for them.

We cast all actors who audition for our productions. We often double cast shows, meaning that 2 actors will play the same role for different performances. This gives many actors the chance to shine!

We will open up Audition Sign up and provide audition materials by May 1. Actors will have a selection of monologues/prompts and songs (if applicable) to prepare for each show they would like to audition for. Memorization is encouraged, but not required. We want the actors to be confident and give their best possible performance, so if they want to have access to their audition materials, we encourage it.

Is there a fee to Audition?

There is no audition fee, but there is a registration fee per production. Registration is due after the cast list has been announced, prior to the first rehearsal.

Can an actor be in more than one production?

What if an actor’s birthday is over the summer and that impacts which performance they can be in?