Tim Davis is a current college student, a film buff and a relentlessly creative mind. He first took the stage with Limelight during the 2014 holiday season as the Spirit of Christmas Yet to Come in A Christmas Carol. Since then, Tim has lent far more than just his voice to Limelight; he’s written numerous scenes for our spring One Acts, student directed for several summer productions and aided in set construction and tech for many others. Limelight wouldn’t be the same without him.

Read on to hear Tim recall his fondest Limelight memories.

What is your favorite show you’ve done with Limelight?

That’s a hard one. The reason I keep coming back to Limelight is that I hope my next show will be my NEW favorite. But I’ll give this: my favorite radio show was Miracle on 34th Street due to the camaraderie of the cast. My favorite role would be a tie with Aldopho [The Drowsey Chaperone] and my role in So Untamed. So Untamed would have to be my favorite onstage show because no matter how my day was, I would think to myself, “Hey, I still got that rehearsal for today, and I know that I’ll leave it laughing and smiling because of the camaraderie.” However, my favorite show where I believed in the message the most is Beneath The Neon Lights.

Have any of your family members been involved with Limelight?

My mom was a volunteer for set and paint for Seussical. She got close with Michael Leali and introduced me to the company. My little brother joined, and over the years, we have worked together on many shows. Our family kinda blended into the family of Limelight.

What’s something you’ve learned from Limelight?

Geez. That’s hard. When I joined, I was just some quiet shy kid who never really cared for performing or theatre. I was actually terrified of being on stage. My mom made me do Christmas Carol as a way to get me outta’ the house, and for some reason, I felt this pull to audition for the next one… and the next one… and the next one. So, it not only taught me to get out of my comfort zone, but it taught the way the business worked; I now know the skeleton of every area of a theater show. It’d be lying to say that I am what I am today thanks to it, but I’d also be lying if I said it didn’t play a part in the person I am today. I love and thank the company for that.

Be original and take risks. I don’t think I’ve seen a theatre company (much less a community one in the Midwest) with such passion to drive not only [well-known] shows, but original ones as well. That to me is what truly reminds of not just what theatre is, but what it CAN be. I live for that line of thinking in anything creative, really.

I have autism; friendships have always been tricky for me. I’ve had friends, but nothing very close. That is, until I found Limelight. Everyone accepted me there with open arms. Everyone there has their quirks and embraces them. This helped me embrace mine. With Limelight, I felt like I finally found my tribe and have made lifelong friendships. 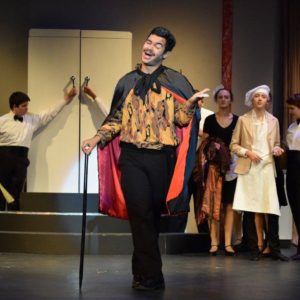 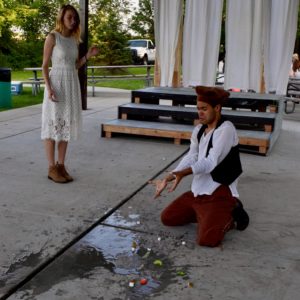 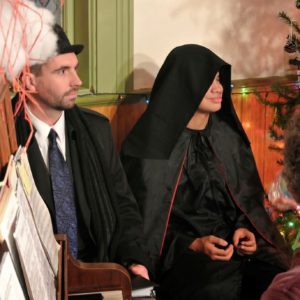 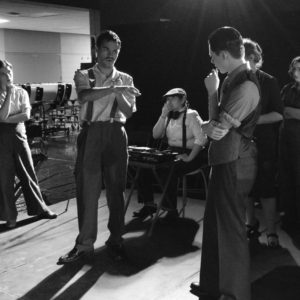 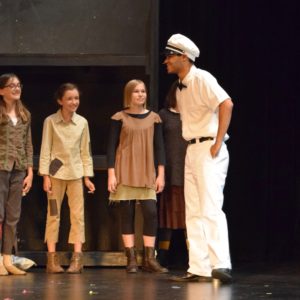