Ryan Sendef first took the stage with Limelight in Double Cast in 2014. For the last six years he has been an incredible contributor and creator, on stage and off. As a performer, Ryan’s comedic skills have had us rolling in the aisles, and he is equally as deep and deft in his dramatic roles. As writer, instructor, and mentor, Ryan has shared his skill for storytelling and connection. Here is what Ryan has to say about being part of Limelight.

What is your favorite show that you did or part that you played with Limelight?

How were you involved (acting/writing/tech)?

Mostly acting and writing, but I’ve done some tech as well!

Did you participate in Limelight with a family member? What was that experience like?

My brother and I are pretty far apart in age, so we would have never gotten to be onstage together if it weren’t for Limelight. We’ve been in a lot of the same shows, but in Willy Wonka we really got to interact and perform together and it was great.

Walking into a rehearsal for the Best Man with a giant quesadilla for dinner (because I was coming straight from a high school rehearsal) and being made fun of for it for the rest of the show’s process.

What is something you learned from Limelight?

Simple as it sounds, I quite literally learned how to perform from Limelight. They’ve taught me most of what I know about performing today.

In terms of theatre, Limelight is my home base. I’ll act and write other places, but Limelight will always be my origin story in a way.

What are you doing now? How did Limelight help prepare you for that?

I’m currently majoring in musical theatre at North Central College. If it weren’t for the sense of humor and comedic timing that I was taught through Limelight, I definitely wouldn’t be in [the last silly] show I was cast in, nor would I be the type of actor I am today.

What is your advice for other theater artists?

You’re your own biggest critic. If you’re ever feeling like what you’ve created (through performance, writing, or tech) isn’t good or doesn’t live up to the standards you’ve set for yourself, I guarantee you’re the only one who thinks that. 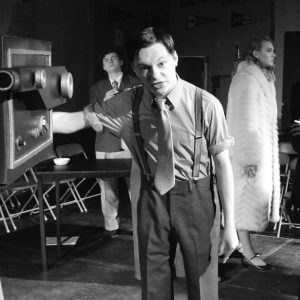 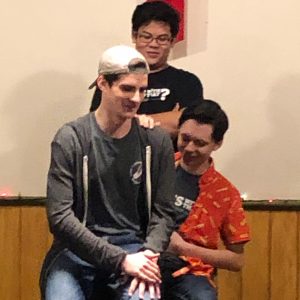 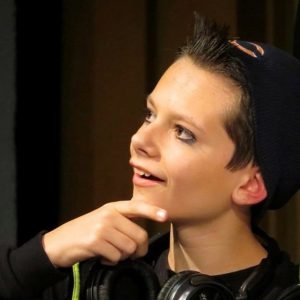 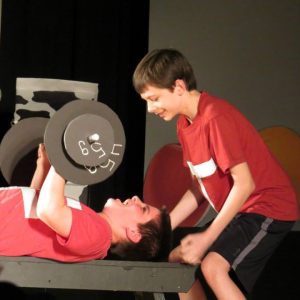 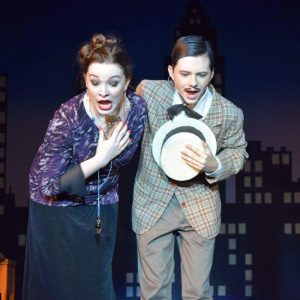